We are proud to announce our keynote speakers for PyCon India 2014!

As the old saying goes, well begun is half done. What better way to kick off each day of the conference than by letting experienced Python practitioners talk about the best things in Python? Last year, the bar for keynotes was raised higher than ever before with Kiran Jonnalagadda and Kenneth Reitz giving two fantastic talks. 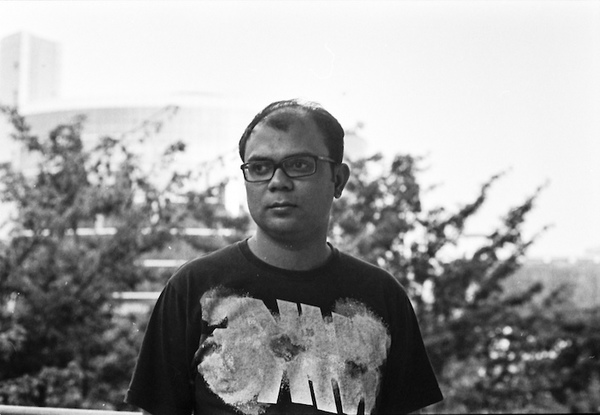 Kushal Das is a well known name in the Python community of India. He's a CPython Core developer and has recently been elected as a Director at the Python Software Foundation. He has been a mentor and an Ambassador at The Fedora Project. Along side his contributions to CPython, Kushal has also been contributing to a wide variety of upstream projects.

He started Linux Users Group of Durgapur and wrote a book titled "Python for you and me". Kushal has been coordinating the DGPLUG summer training program for many years to help new participants take their first steps in contributing to Free and Open Source Software.

He is currently working as Community Gardener at Eucalyptus Systems.

Michael Foord is better known as @voidspace in the Python community. He maintains the unittest module in the standard library as well as the mock library. Mock was a widely used third party library before being introduced as a standard library in Python 3.3. He is a core committer to the Python project.

He was involved with the IronPython project and is the author of the book "Iron Python in action". At Canonical he works on Juju, a tool to automate cloud infrastructure.

We sure are excited and can't wait to have them here with us. We hope you are too. So what are you waiting for? Grab your tickets and vote for the talks that you want to hear!