The Infiniteness of Finite Elements – Explored through FEniCS

Finite Element methods is one of the most widely used analysis techniques in engineering, technology and applied sciences and its popularity is expected to grow manifold in the coming years. This procedure which originated in the early 1940s as a method to solve complex elasticity and structural problems, is now used extensively to solve various problem of heat transfer and fluid flow with its reach extending well beyond electromagnetics. However, the development of finite element methods for solving practical engineering problems began with the advent of the digital computers. Finite element method, which is essentially a mathematical tool for solving Partial Differential Equations (generally referred as PDEs) has received widespread recognition for its effectiveness, capability and general applicability and employing Python further enhances it.

Python aids in the development of easy to use, intuitive, efficient and flexible softwares for solving the PDEs of the finite element methods and this talk will focus on one such software, named FEniCS. FEniCS is a powerful open-source package for solving PDEs. The FEniCS computing platform was created with the aim of automated solution to mathematical models through finite element methods allowing easy reproduction of mathematical formulation and rapid implementation of high performance solvers. Two case studies on the utlisation of the FeniCS package will be discussed subsequent to brief presentation on the concepts of finite elements methods and its implementation within the FeniCS Environment.

In the finite element method, the continuum or the system in focus (either solid, liquid or gas) is represented as an assembly of smaller elements. These elements are interconnected at nodes or nodal points. The nodes usually lie on the element boundaries and are shared with adjacent or the neighboring connected elements. Since, the variation of the field variable (e.g., temperature, displacement, pressure, velocity, etc.) inside the continuum needs to be determined, the variation of the field variables inside a element can be assumed to be approximated by a simple interpolation function (also called the basis functions). These interpolation functions are defined in terms of values of the field variables at the nodes which will be the new unknowns when the governing equations is solved in its weak form. These are genereally in the form of matrix equations. Once the nodal values of the field variables are known, the field variable is approximated throughout the assemblage of elements.

The talk will cover the following topics: 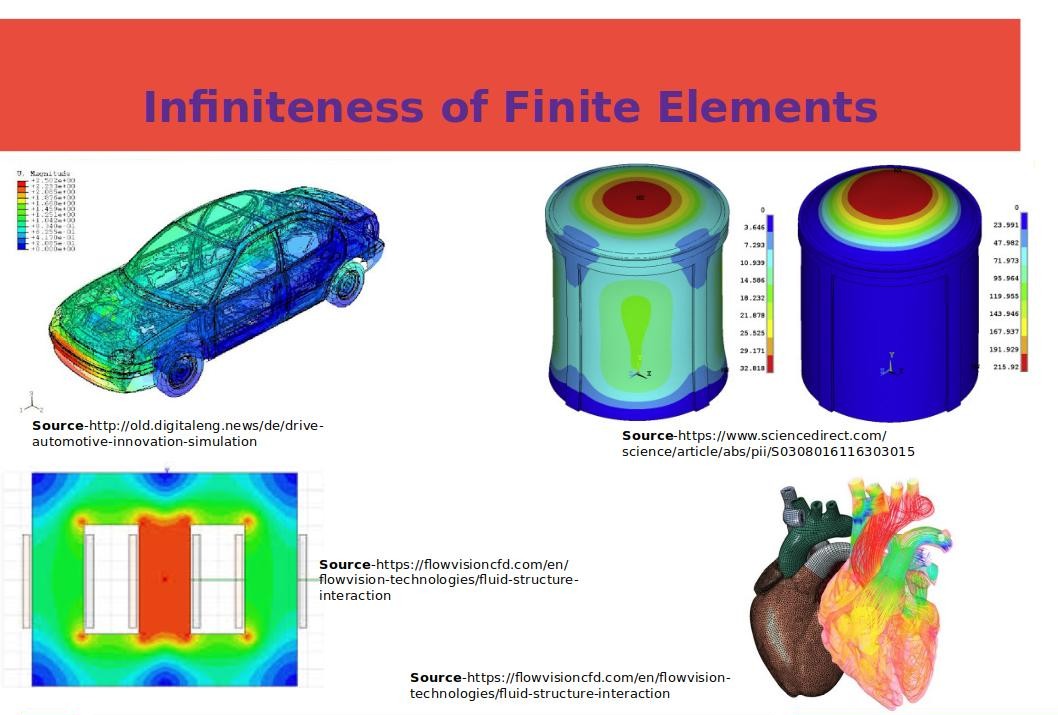 Elementary knowledge of Finite Element Theory with some experience in Python programming. 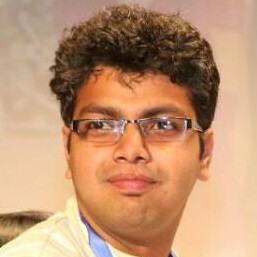 Gaurav Verma is a FEM enthiusiast and a passionate proponent of simulation sciences. He cultivated his love for python some years back and successfully employs the tools provided by the language to perform various numerical computations and engineering simulations. He is a Scientific Officer with Bhabha Atomic Research Centre, Mumbai and is presently a member of the Research Reactor Design and Projects Division. His field of interest is vibration of structures and Fluid-Structure Interaction.